Introduction of glass film on the market 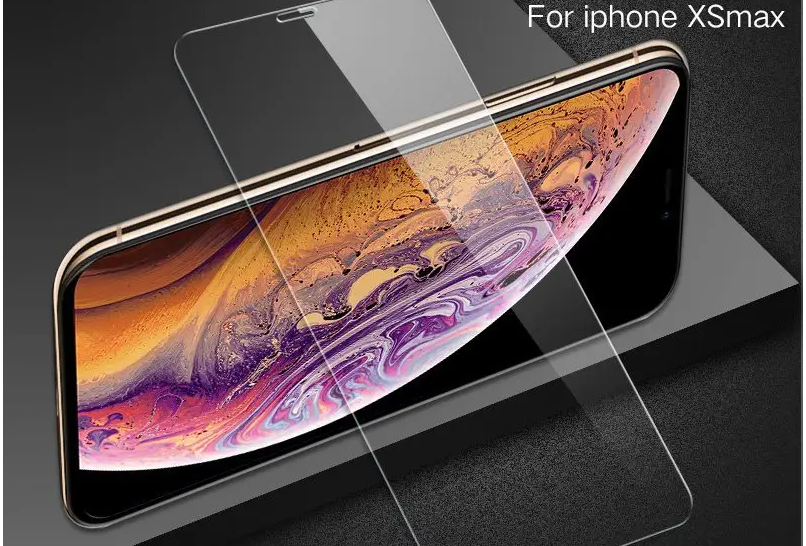 There are many kinds of mobile phone films on the market, such as tempered film, hydrogel film, anti-blue light film, etc. The selling points of high-definition, anti-blue light, anti-peeping emerge one after another, which makes people do not know how to choose. Today, I will explain some of them.

According to the type of mobile phone film, there are mainly the following types.

High-definition glass tempered film: This is the most common film. The characteristics of this film are explosion-proof and scratch-resistant, and good light transmission. In daily use, it can protect the screen of mobile phones and avoid screen breakage due to accidental impact, and the film is simple and easy to apply. You can easily do it yourself. Very recommended. Hydraulic film: It is a film for curved screens, which can fit well with mobile phone screens. It is a soft plastic film. This kind of film cannot be drop-proof. At the same time, due to the electrostatic characteristics of plastic, it is very easy to stick to dust. PET soft film: This is the most common plastic film. In the past, mobile phones were pasted with this film when they left the factory. The dry feel and the characteristics of easy wear and tear, coupled with the lack of anti-fall, have long been beaten to death by the  tempered film. Not recommended. So, which kind of protective films do you like? 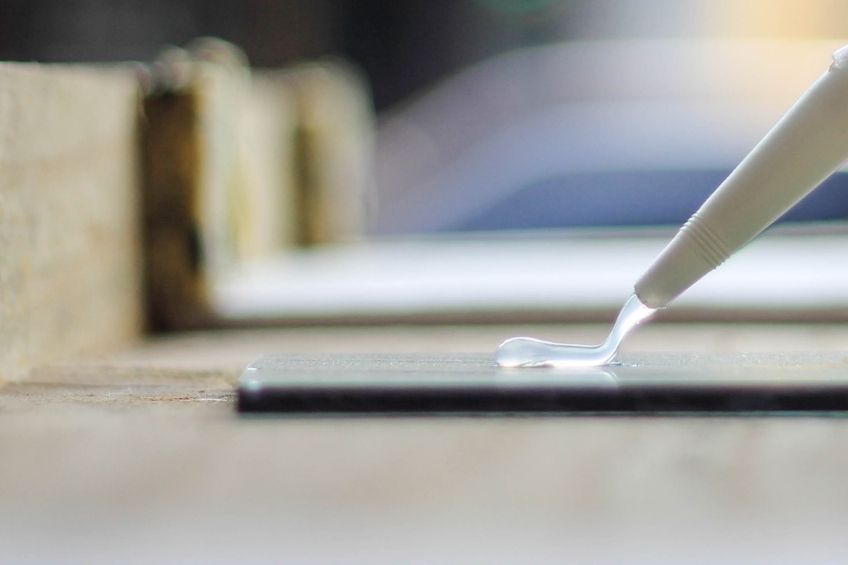 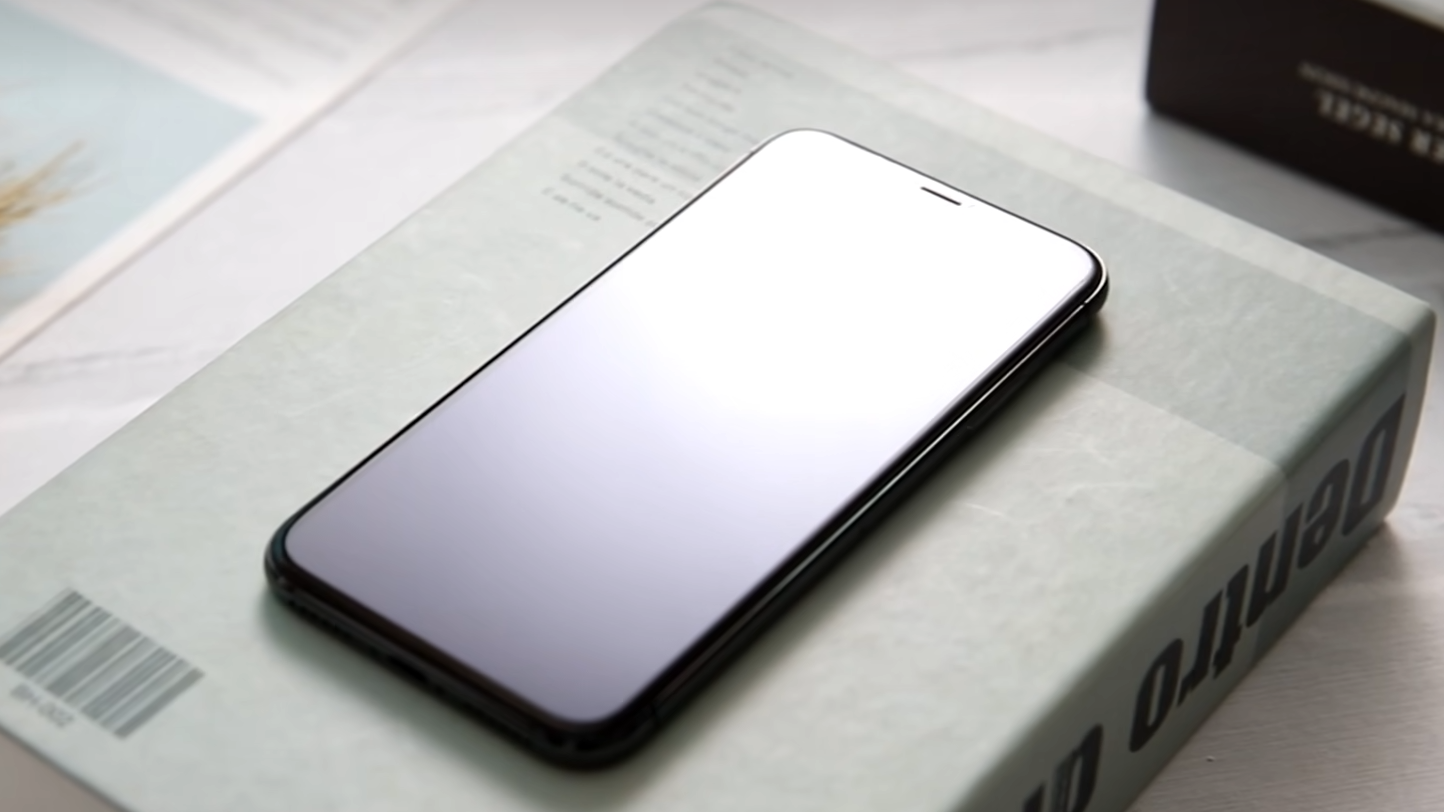 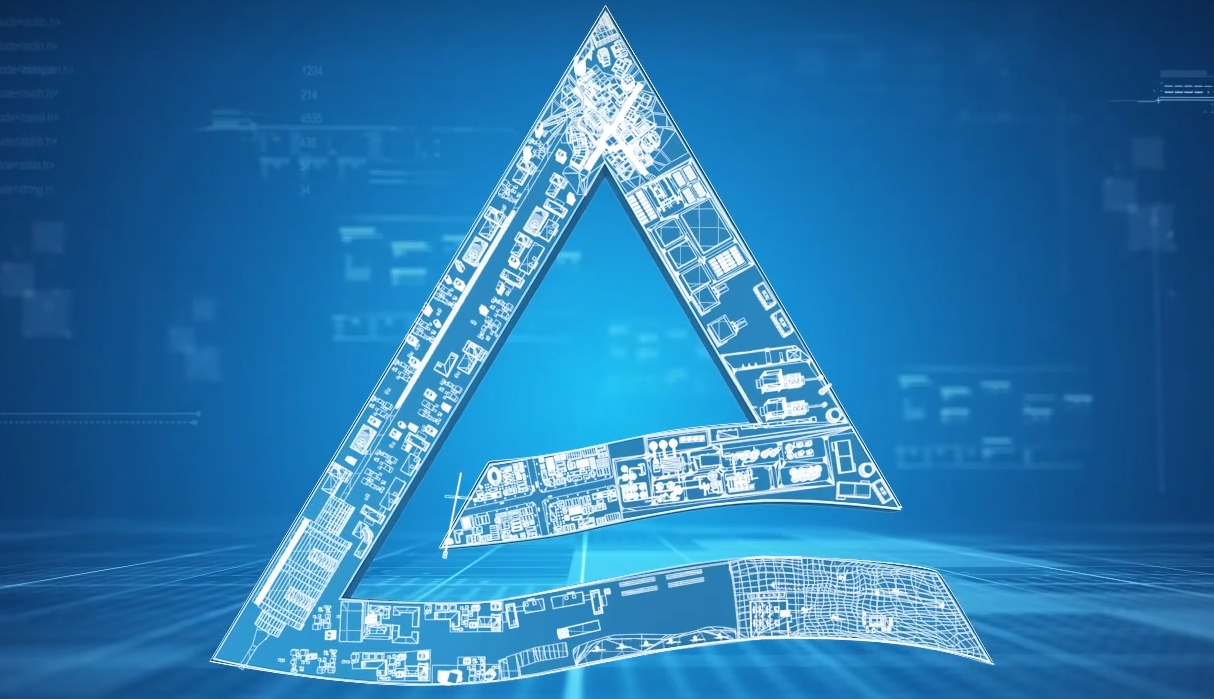